The support from Germany to the resistance is still going on. 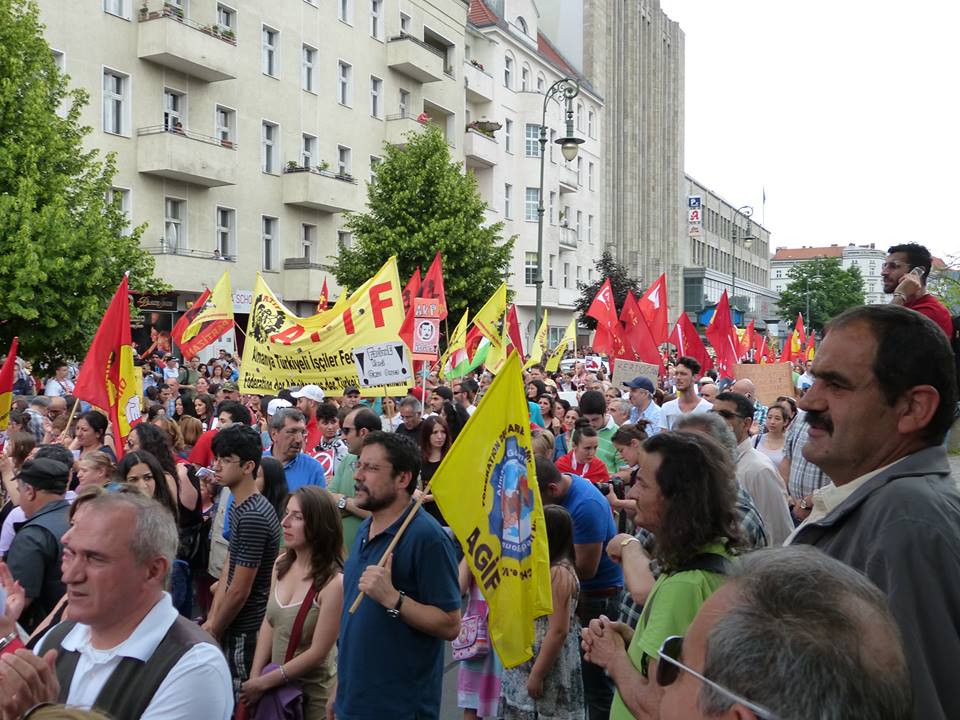